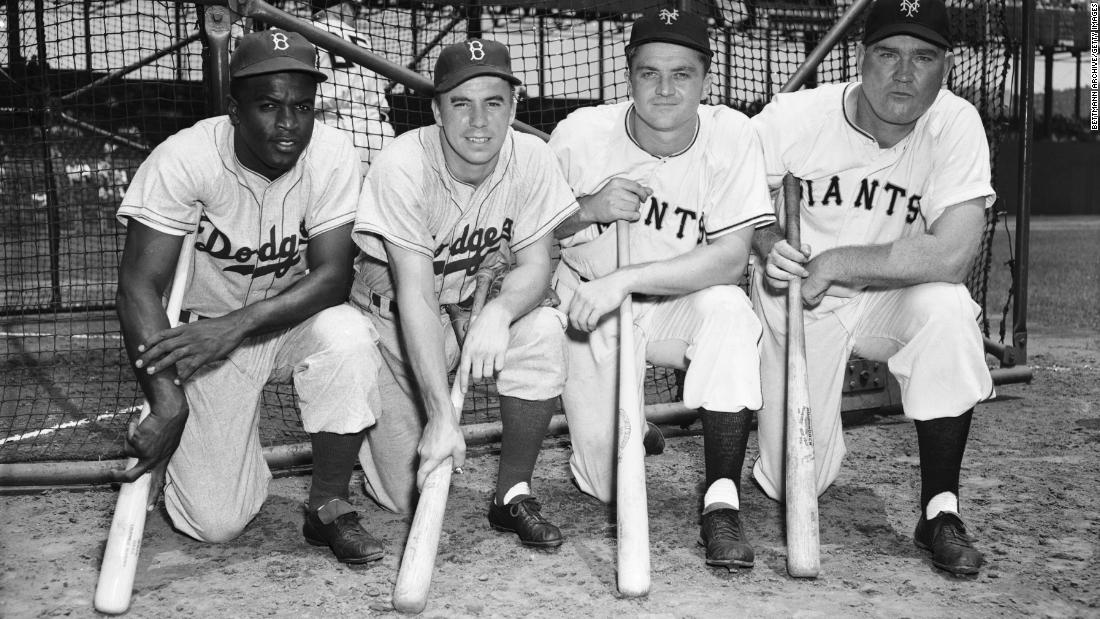 Robinson, who broke Major League Baseball’s (MLB) color barrier in 1947, played the Mid-Summer Classic at his home park, Ebbetts Field in Brooklyn, the same year that he claimed the National League Most Valuable Player Award.

The bat was one of two made for Robinson for the game, Goldin said, and shows “light game use.”

A spokesman for the auctioneer said he could not provide the identity of the buyer.

While its seven-figure sale places it among the priciest pieces of sports memorabilia, the most expensive baseball bat ever sold at auction remains one used by Babe Ruth to hit the first home run at Yankee Stadium in 1923, according to the Guinness Book of World Records.