Kim Kardashian and Pete Davidson made their red carpet debut 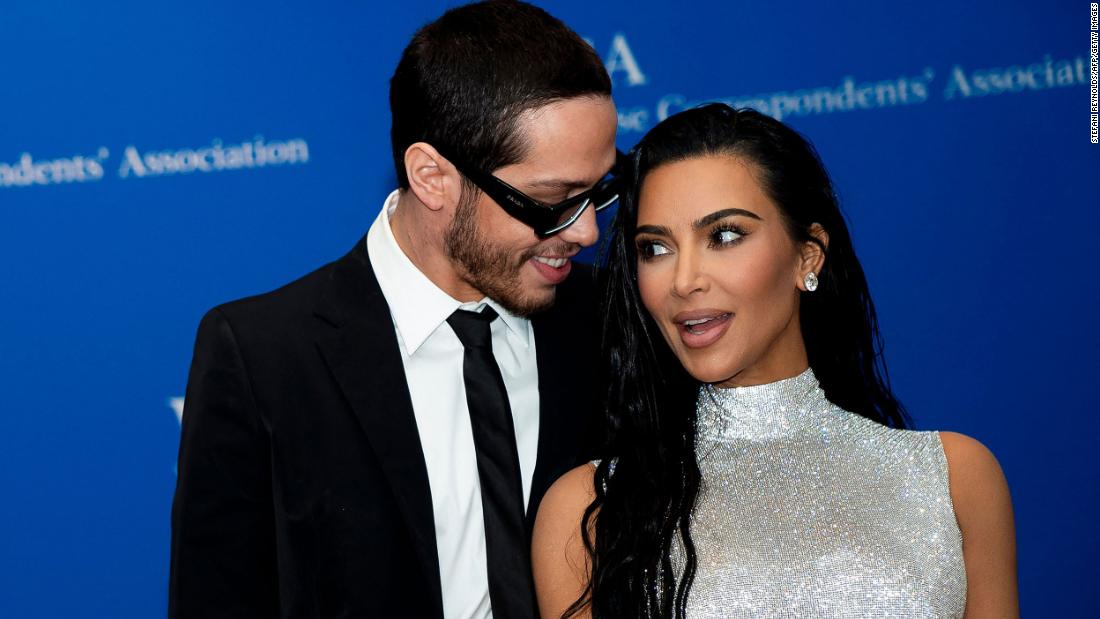 Kardashian was invited by Disney and ABC following the premiere of her Hulu show, “The Kardashians.” Davidson attend as her plus one.

Kardashian took to Instagram to post pictures of herself and Davidson holding hands, captioning it “White House din din.”

Her sister Khloe Kardashian commented on the pictures, “What a glamour puss.”

Kardashian first confirmed that Davidson was her “boyfriend” during an appearance on “The Ellen DeGeneres Show” in March.