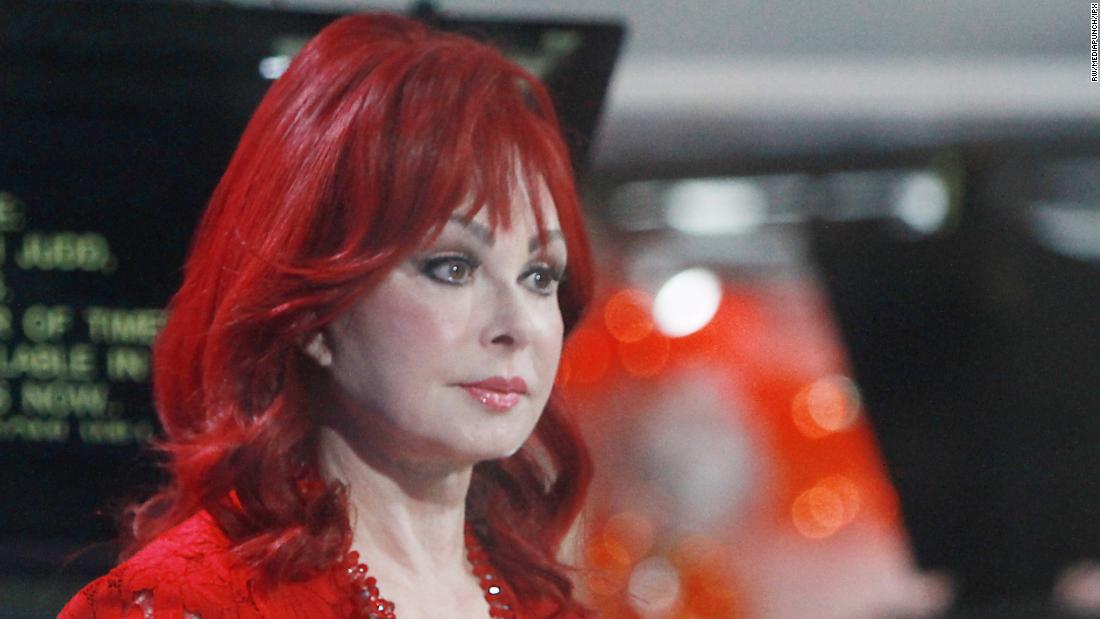 She wrote about her battle with severe depression and anxiety in her 2016 memoir, “River of Time: My Descent into Depression and How I Emerged with Hope.”

“It’s the account of hitting rock bottom and rising again to be thankful for taking my next breath, for the gift of clear thought, for wrestling from a nightmare a way to find joy in each day,” Judd wrote in her book.

“They tried me on every single thing they had in their arsenal,” Judd said at the time. “It really felt like, if I live through this I want someone to be able to see that they can survive.”

“Nobody can understand it unless you’ve been there,” Judd told People in 2016. “Think of your very worst day of your whole life — someone passed away, you lost your job, you found out you were being betrayed, that your child had a rare disease — you can take all of those at once and put them together and that’s what depression feels like.”

Her experiences led Judd, who was a nurse before she became famous, to begin advocating for mental health care.

In an essay for NBC in 2017, Judd said her condition kept her “inert for two years” and devastated her daughters and her husband, Larry Strickland, whom she married in 1989.

She advised those suffering from depression to seek assistance from “people that you trust.”

“It helps if they’ve known you a long time, because they can see that there’s a pattern. You have to raise your hand and say, ‘I’m in deep you-know-what’,” Judd wrote.

She shared her struggles with the hope of helping others feel less alone, Judd wrote in the forward to her book, and to thank those who helped her.

“Even in the darkest days,” Judd wrote, “I was never blinded to the compassion from my beloveds who continually reached down with loving hands and lifted me out of my harrowing nightmare of despair.”