‘Spring Awakening: Those You’ve Known’ celebrates the musical and its stars 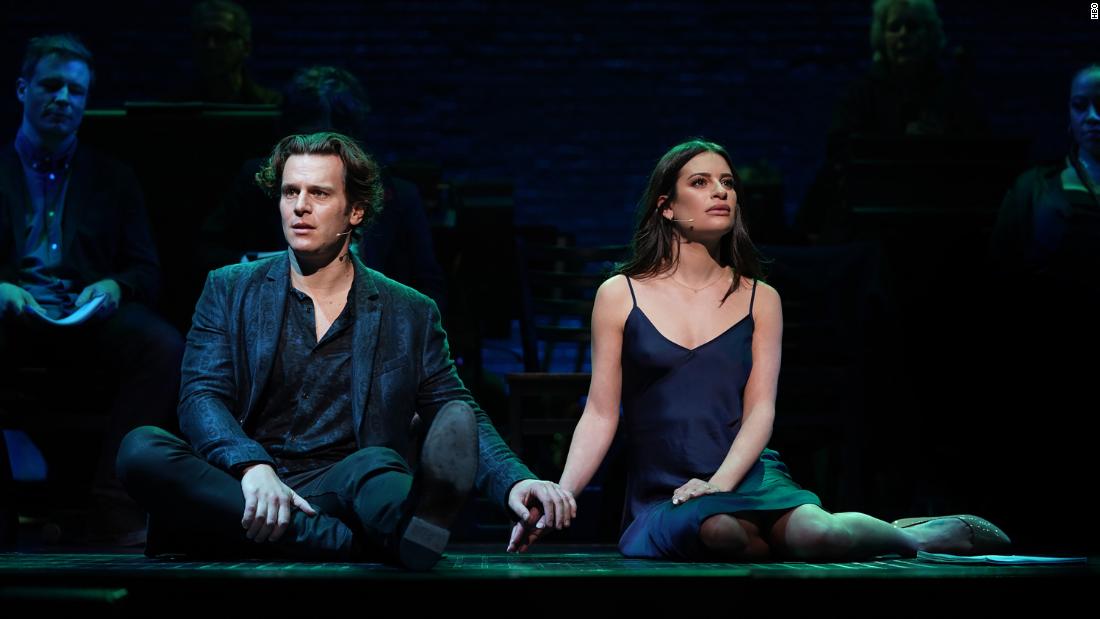 The principal hook involves a reunion of the cast in 2021 as a one-night benefit concert for the Actors Fund, 15 years after its debut. That includes seeing not only the performance but the preparation for it, interspersed with footage of the musical from the past and discussion of its profound impact on those who flocked to it.

The most emotional thread, however, involves Groff, who hadn’t yet come out as gay at the time, and Michele, who began workshopping “Awakening” as a 14-year-old, practically grew up on the stage and fell in love with him, before the two became enduring friends.

Even now (or rather, then), Groff is caught tearing up seeing Michele sing again, and recalls being honest with her before the rest of the world. A month after leaving the show, he says, “I came out of the closet, and I started my life.”

Before that, though, this documentary captures the ups and downs of the “Spring Awakening” experience, from the sheer audacity of pairing a 19th-century story with contemporary music to concerns about the show’s sexuality and difficult themes (molestation, abortion, sexual identity and suicide) while working with very young actors.

As highs and lows go, there are fond glimpses of the rock-star status the cast achieved once the project migrated to Broadway and cleaned up at the Tonys. And yes, that followed what everyone thought was a disastrous tryout, further evidence of screenwriter William Goldman’s maxim that when it comes to showbiz success, nobody knows anything.
Given some of the criticism that Michele has received from former “Glee” castmates, which prompted an apology, the sequences featuring her and Groff are humanizing as well as amusing, as they frankly tackle the uncomfortable logistics of simulated stage sex and his curiosity about female anatomy.

Directed by Michael John Warren, “Spring Awakening: Those You’ve Known” also addresses how the themes within the show resonated among a younger audience in a manner that in some respects, given the current cultural debate, feels even more relevant and timely now.

So while the documentary focuses on the young actors and their particular experience, it simultaneously explains why this is one of those productions where each generation appears destined to have its own “Awakening.”

“Spring Awakening: Those You’ve Known” premieres May 3 at 9 p.m. ET on HBO, which, like CNN, is a unit of WarnerMedia.