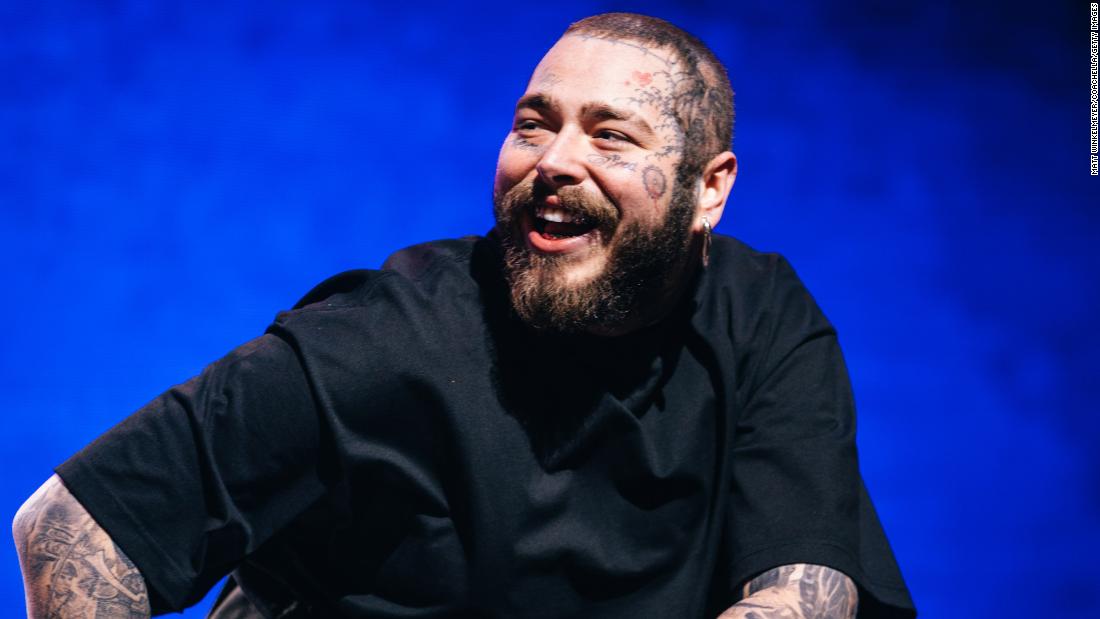 The Grammy-nominated artist, whose real name is Austin Richard Post, announced in a statement shared with TMZ that he is set to welcome his own little rock star with his girlfriend.

“I’m excited for this next chapter in my life, I’m the happiest I’ve ever been, and for since I could remember I was sad,” the 26-year-old star told the outlet.

The New York-based musician, who rose to fame following the 2015 release of his debut single, “White Iverson,” continued: “Time to take care of my body and my family and friends and spread as much love as we can every day.”

Malone didn’t reveal any other details of the pregnancy.

The baby news comes ahead of the release of Malone’s fourth studio album, “Twelve Carat Toothache,” on June 3.

The record is the highly anticipated follow-up to 2019’s “Hollywood’s Bleeding,” which debuted at number 1 on the Billboard album chart and spawned hits including “Sunflower” and “Wow.”

Malone told Billboard in January that the tracks on “Twelve Carat Toothache” speak “more to how I’m feeling at the moment: the ups and downs and the disarray and the bipolar aspect of being an artist in the mainstream.”

It has been a busy few weeks for the musician. Last month, he joined 21 Savage on stage at Coachella to perform their huge 2018 hit “Rockstar,” and he also made a surprise appearance at the Revolve Festival.