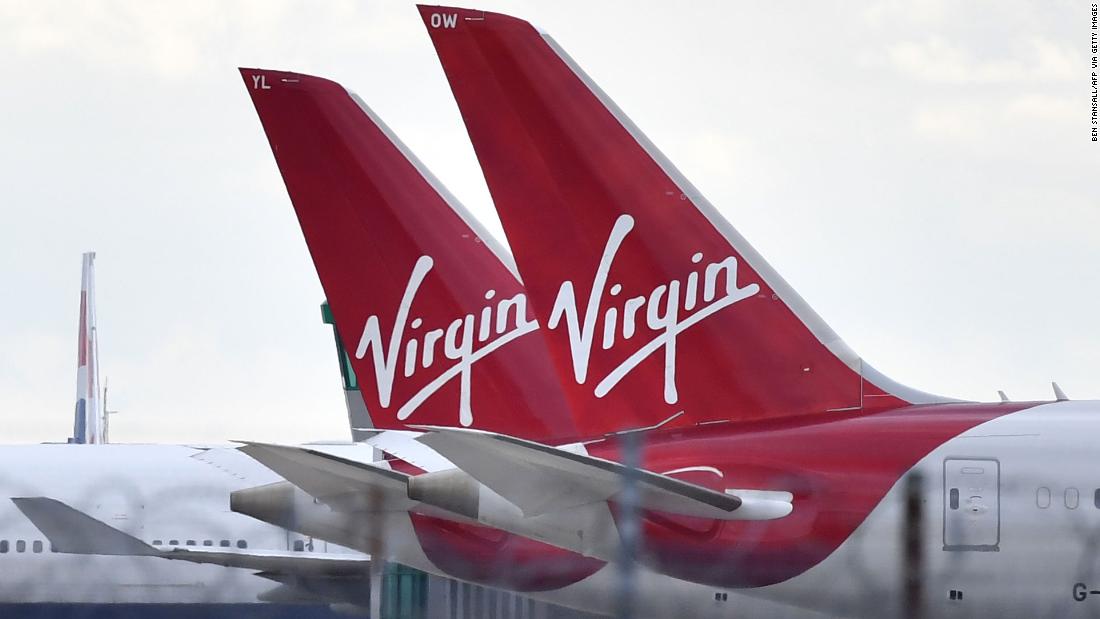 Flight VS3 was around 40 minutes into the journey on Monday when a “rostering error” emerged, leading to the flight returning to London, an airline spokesperson said in a statement to CNN Thursday.

The first officer joined the company in 2017 and is qualified in accordance with UK flight regulations, but needed to complete the airline’s internal “final assessment” flight, the statement said.

Virgin Atlantic said the flight’s captain, who’s “highly experienced” and has been with Virgin Atlantic for 17 years, did not have the designated trainer status, and the first officer was replaced with a new pilot.

The company said both pilots were fully licensed and qualified to operate the aircraft, and the pairing did not not breach aviation or safety regulations.

However, the airline said the situation was not compliant with Virgin Atlantic’s internal training protocols, prompting the decision to turn back.

A Virgin Atlantic spokesperson said in a statement: “Due to a rostering error, flight VS3 from London Heathrow to New York-JFK returned to Heathrow on Monday 2nd May shortly after take-off.

“The qualified first officer, who was flying alongside an experienced captain, was replaced with a new pilot to ensure full compliance with Virgin Atlantic’s training protocols, which exceed industry standards.”

Passengers on the flight arrived in New York 2 hours 40 minutes later than scheduled, which the airline spokesperson apologized for.

The UK’s Civil Aviation Authority confirmed that “both pilots were suitably licensed and qualified to undertake the flight.”