Everything you need to know about the 2022 Kentucky Derby 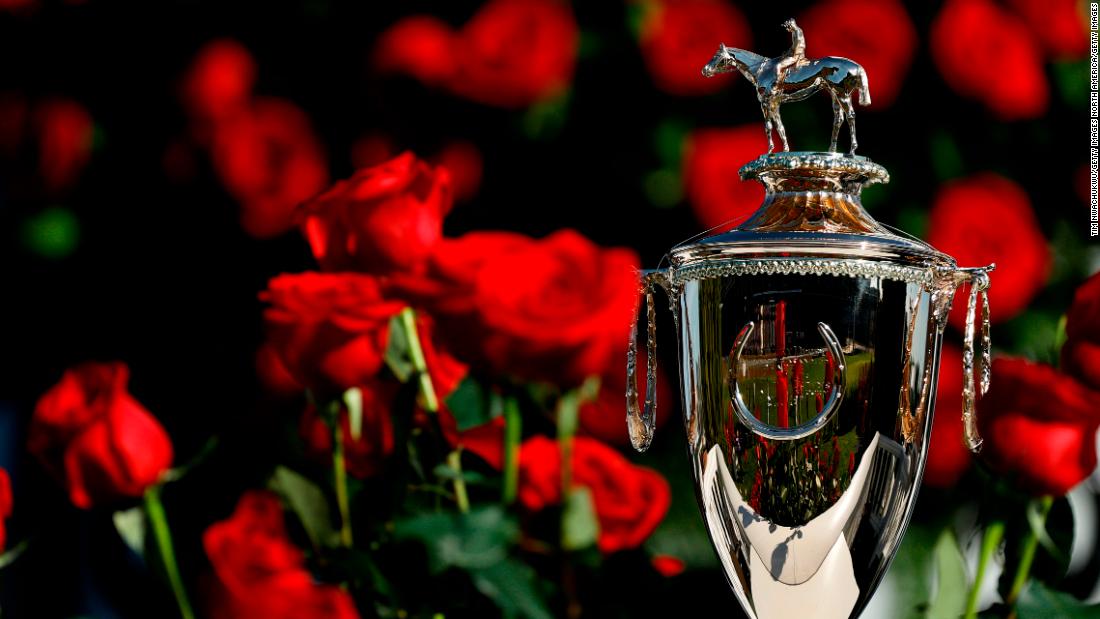 Medina Spirit crossed the line first in 2021, but the horse later tested positive for a banned substance, meaning the result was nullified.
The horse’s trainer, Bob Baffert, was subsequently banned for two years from Churchill Downs and initial runner-up Mandaloun was announced the race winner.

Baffert later provided a lengthy statement claiming an ointment used to treat dermatitis may have caused the positive test.

The episode, which took another sad twist after Medina Spirit unexpectedly died in December, arguably continues to overshadow the spectacle which was first held back in 1875, but the Derby is keen to leave the controversy in the past.

Without Baffert, who has won the race a record-equaling six times, the field is wide open for what promises to be an exciting contest.

Dubbed the “Greatest Two Minutes in Sports” — a nod to its approximate run time — the Derby is the first race in US horse racing’s coveted Triple Crown, which also includes the Preakness Stakes and the Belmont Stakes.

Justify — trained by Baffert — was the last horse to win all three races back in 2018.

Despite Baffert being banned from the race, two of his former horses have a good chance of success.

Messier and Taiba are among the contenders having been passed onto Baffert’s former assistant Tim Yakteen who has been training the horses for this weekend’s showpiece for little over a month.

Yakteen says he hasn’t had any communication with Baffert in the lead up to the race but has faced extra attention with some arguing that these are the 69-year-old trainer’s horses in all but name.

“I’ll be honest, I didn’t realize it was going to be like this, but I would have never hesitated,” Yakteen told reporters when asked if he had equivocated taking the horses into his barn.

However, Epicenter and Zandon look to be the two standout picks heading into the race with both horses boasting great potential.

Epicenter’s trainer Steve Asmussen is the most successful in North American horse racing history but has failed to win the Derby in all of his 23 attempts.

Zandon, meanwhile, is coming off the back of an impressive performance last time out which has established it as the race favorite.

The Derby will air in the US on NBC, the NBC website and its app with coverage of all of Saturday’s races starting at midday.