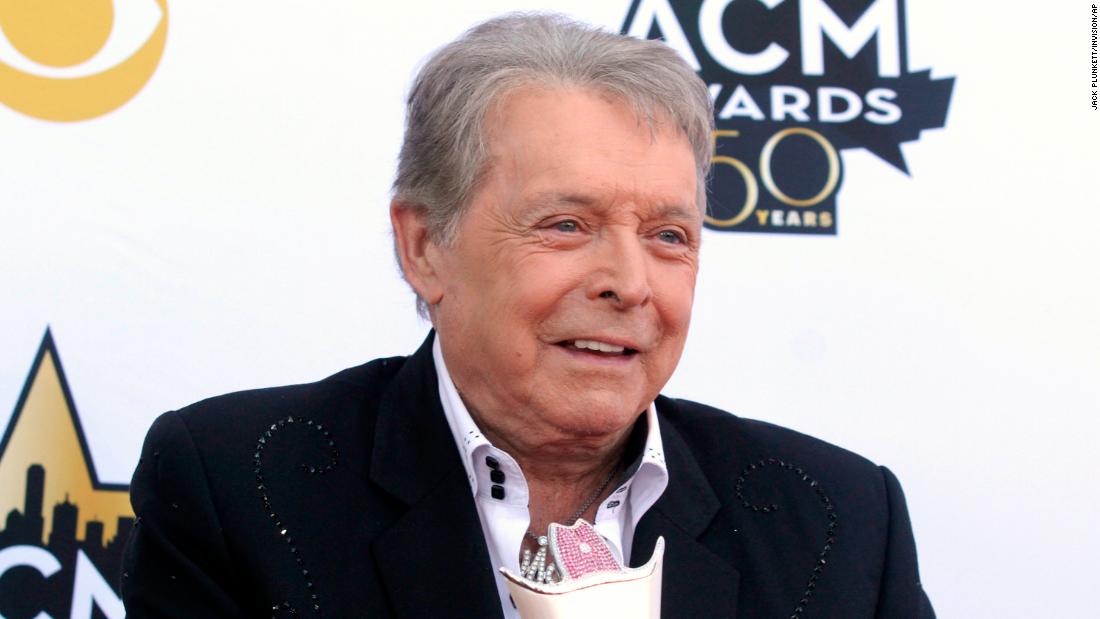 The Natchez, Mississippi native “passed peacefully” surrounded by family and close friends, according to a statement issued by Farnum. He had recently returned home from the road after playing 10 shows in April, according to the statement.

Gilley had 17 number one country records, starting with “Room Full of Roses” in 1974. Gilley also had major crossover success in 1980 with a country-flavored cover of Ben E. King’s “Stand By Me,” going to number one on the Billboard Hot Country listings and number three on the Adult Contemporary chart.

Gilley’s musical career got new life with the film “Urban Cowboy,” which starred John Travolta and was set at Gilley’s own honky tonk club in Pasadena, Texas. The movie helped to popularize country-western culture in urban environments, including mechanical bull riding, which was the focus of the film’s action.

In 1989, Gilley was one of the first major country singers to open his own theater in Branson, Missouri, helping to turn the Ozark hamlet into a major entertainment tourism town. His publicist said Gilley had just finished a ten-show road tour in April.

Gilley was given a star on the Hollywood Walk of Fame in 1984. Among his survivors are fellow crossover music star Jerry Lee Lewis, Gilley’s cousin, best known for singing “Great Balls of Fire.”

He is survived by his wife Cindy Loeb Gilley and his children Kathy, Michael, Gregory and Keith Ray, as well as four grandchildren and nine great grandchildren.

“My heart will forever break over the loss of my dear friend Mickey Gilley,” American country music singer Johnny Lee said. “He believed in me when no one else did. Losing Gilley feels like a bad dream and sadly it’s not.”

“We just lost a great human being,” Brown said. “One of the things that I’m most proud of is that over the years we have become close. The times we spent together doing shows, cruises, or just talking were a gift.”

CNN’s Steve Forrest and Jennifer Henderson contributed to this report.