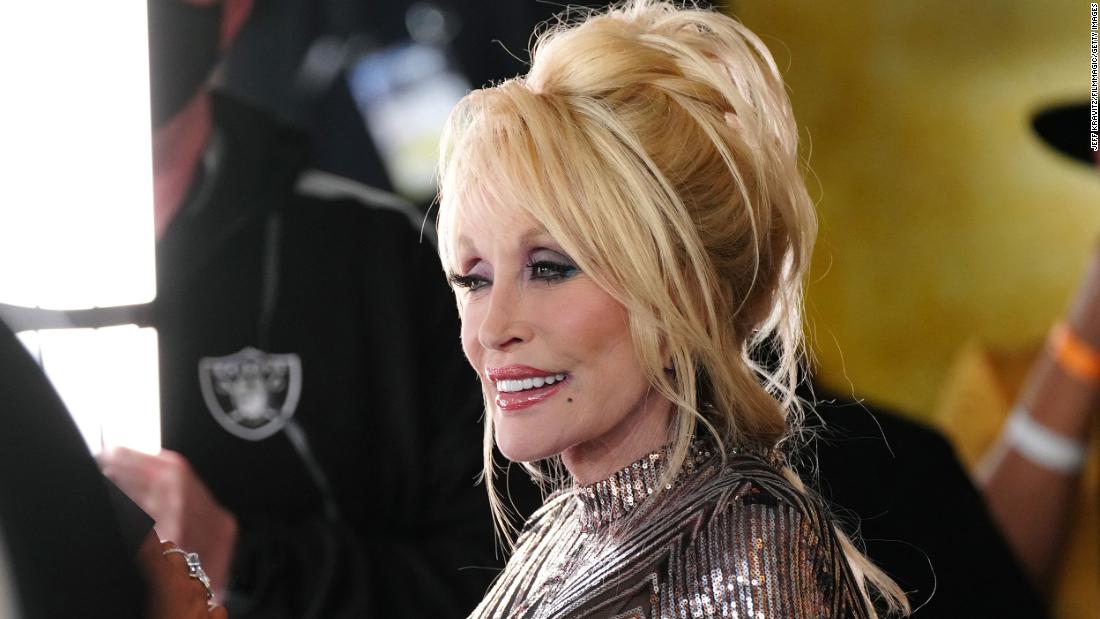 That sentence could have been generated by AI that was fed a list of buzzwords, but no! “Mexican Pizza: The Musical” is real, a fast food ode to the Taco Bell menu item that will return to stores this month, and it will air live on TikTok on May 26.
It all started when Doja Cat shared a “contractual” rap for the chain, with a silly trumpeted beat and Taco Bell’s titular chime, about Mexican Pizza, which was taken off Taco Bell’s menu in 2020.
“I will end you if you ever dare to go discontinued,” she rapped halfheartedly in her ironic jingle. “This ain’t even Mexican food.”
TikTok comedian Victor Kunda took her jingle and ran with it, parodying what an intense rehearsal for a professional production of “Mexican Pizza: The Musical by Doja Cat” might look like. The resulting musical was inspired by both TikToks, Entertainment Weekly reported, and Kunda will appear along with other yet-to-be-named special guests.
Penned by screenwriter Hannah Friedman with Abigail Barlow and Emily Bear, the duo who won a Grammy for their first TikTok production, “The Unofficial Bridgerton Musical,” the upcoming show’s plot remains unknown. Barlow and Bear did tease a snippet of their score, though, with lyrics like, “You took a slice right out of my heart.”
“We sat down and composed a musical for Mexican Pizza,” Barlow said on TikTok, debunking rumors that this digital performance was a joke. “And every song is a banger, if I do say so myself.”
Details on Parton’s role in the musical are also scarce — a cameo? A leading role? The fairy más-mother of Taco Bell acolytes? She announced her involvement with an Instagram post of a “personal and confidential” script.
Over the last year, Taco Bell has tapped artists of the moment — Doja Cat, Lil Nas X and, now, the eternally popular Parton — to hawk its Chalupa Supremes and Cheesy Gordita Crunches to the youths. The country chanteuse feels inescapable these days, lending her likeness to sponsored content like a middling Super Bowl ad for T-Mobile and NFTs themed to her new book with James Patterson, “Run, Rose, Run.”
Parton’s had just as momentous a month as the Mexican Pizza: She was named a member of the 2022 Rock & Roll Hall of Fame induction class, along with Eminem, Lionel Richie, the Eurythmics and more.