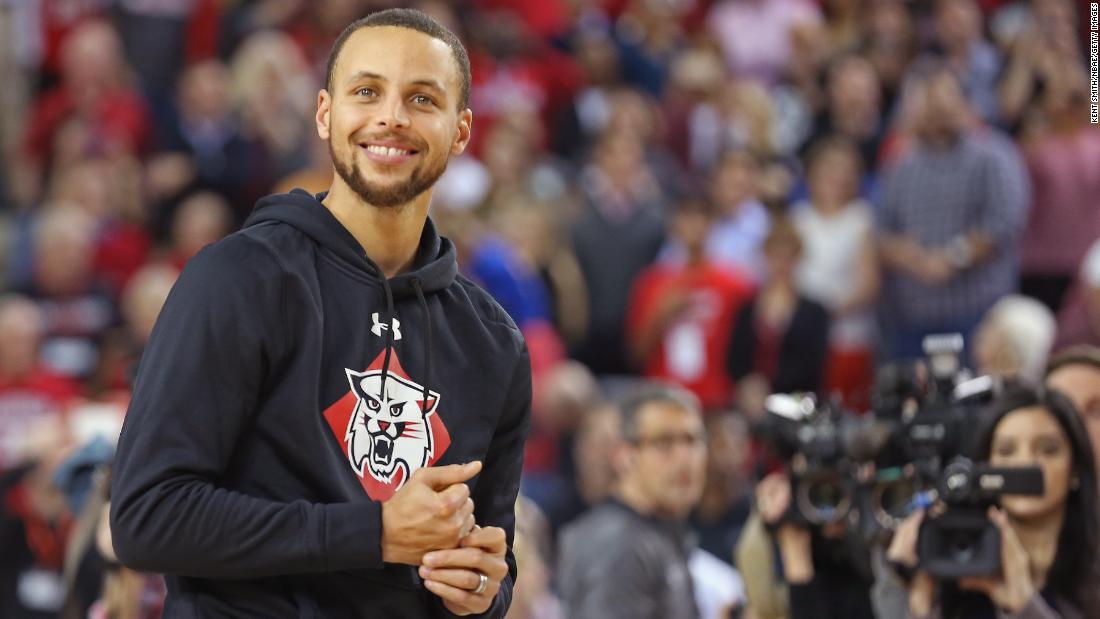 Thirteen years after he left Davidson College to enter the NBA Draft, the basketball superstar is finally set to graduate today with his bachelor’s degree, according to a tweet from the college.

Curry, 34, only needed to complete one semester of coursework to complete his degree, Davidson explained. He matriculated at the college in 2006 and quickly made a name for himself playing for the Davidson Wildcats, before opting out of his senior year and being drafted by the Golden State Warriors.

“Stephen Curry has on many occasions emphasized the importance of education, how much he valued his Davidson College experience and that he is committed to earning his degree,” wrote the college on Twitter.

The three-time NBA championship winner re-enrolled during the spring semester, Davidson said, and will receive a Bachelor of Arts degree with a major in sociology along with Davidson’s class of 2022 today.

Unfortunately for basketball fans hoping to spot the athlete at graduation, Curry is not attending Davidson’s commencement ceremony today in person, according to the college.

Graduating from college is just one of Curry’s accomplishments from this week. On Tuesday, Curry became the first player in NBA history to make 500 career playoff three-pointers.