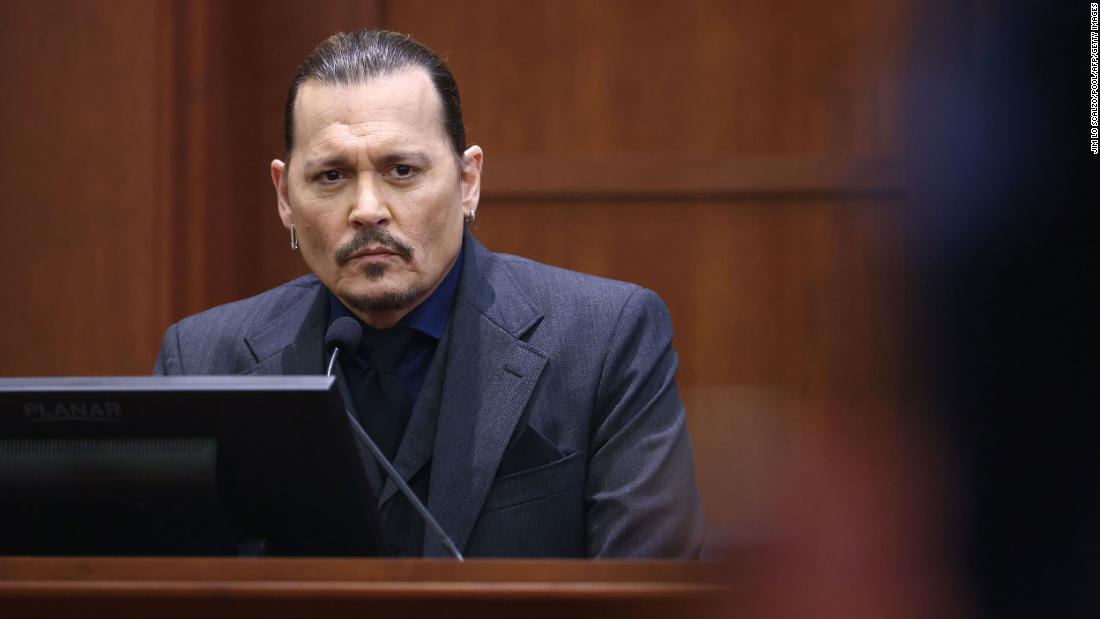 The verdict is expected to be read at the court in Fairfax, Virginia at 3 p.m. local time. The jury has been deliberating for about 14 hours.

Depp sued Heard for defamation for $50 million over a 2018 op-ed she wrote for The Washington Post in which she described herself as a “public figure representing domestic abuse.” Though Depp was not named in the article, he claims it cost him lucrative acting roles. Heard countersued for $100 million, over statements Depp’s attorney made about her abuse claims. Heard and Depp met in 2009 and were married from 2015-2016.

The defamation trial has been underway since April and jurors have heard over a 100 hours of testimony altogether. They’ve heard from dozens of witnesses, including live testimony from Depp and Heard.

Depp will not be in court for the verdict due to “previously scheduled work commitments,” a source close to Depp told to CNN, adding that he “will be watching from the United Kingdom.”

Heard is expected to be in court for the verdict, a source close to her confirms.