A real-life ‘Squid Game’ competition is coming to Netflix 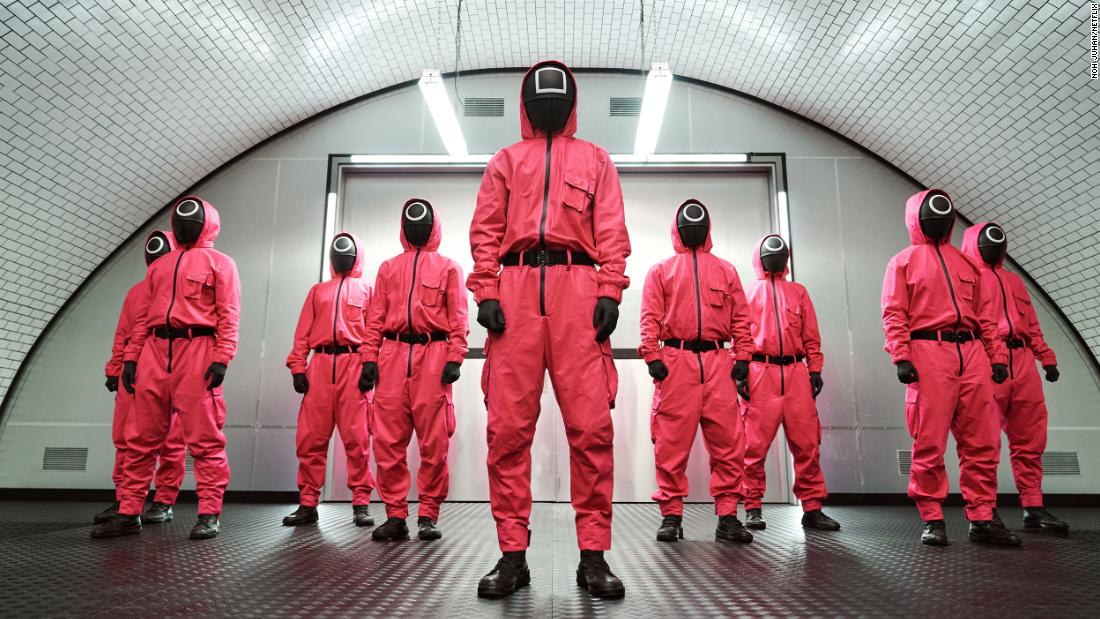 So naturally, the streamer is turning the series — known for starring a ginormous laser-eyed killer doll — into a reality show.

Enter “Squid Game: The Challenge,” a new reality competition series apparently based on the original series, which became Netflix’s most popular show of all time upon its release in late 2021. The platform announced casting for the new series on Tuesday in a vague promo with appearances from the aforementioned “Red Light, Green Light” doll and a slew of masked guards who carry out killings.

The original “Squid Game” became an international phenomenon for its sharp social commentary as much as its arresting visuals and entertaining conceit. “Squid Game” sends up the wealthy ruling class and the harm they inflict upon the low-income and marginalized members of their society (though the low-income competitors are often corrupted by the lure of wealth). In the fictional show’s competition, the poor are literally disposable — they’re killed if they lose a game, and they continue to get picked off as they vie for a life-changing sum, all to the amusement of the game’s rich creators.

Netflix hasn’t announced how they plan to adapt the game in which a giant doll fatally zaps people or masked guards fatally shoot competitors in the head if they fail to carve a honeycomb candy correctly, but it’s safe to assume there will be no murder.

The series is casting now for brave, self-punishing souls interested in competing in harrowing games. And though the original show was created by South Korean director Hwang Dong-hyuk and primarily starred Korean actors who spoke Korean throughout, Netflix’s new “Squid Game” is seeking “English-language speakers from any part of the world.”
Fans of the original “Squid Game” who’d prefer not to compete in the game themselves got good news this week, too: Netflix officially renewed the series for a second season.