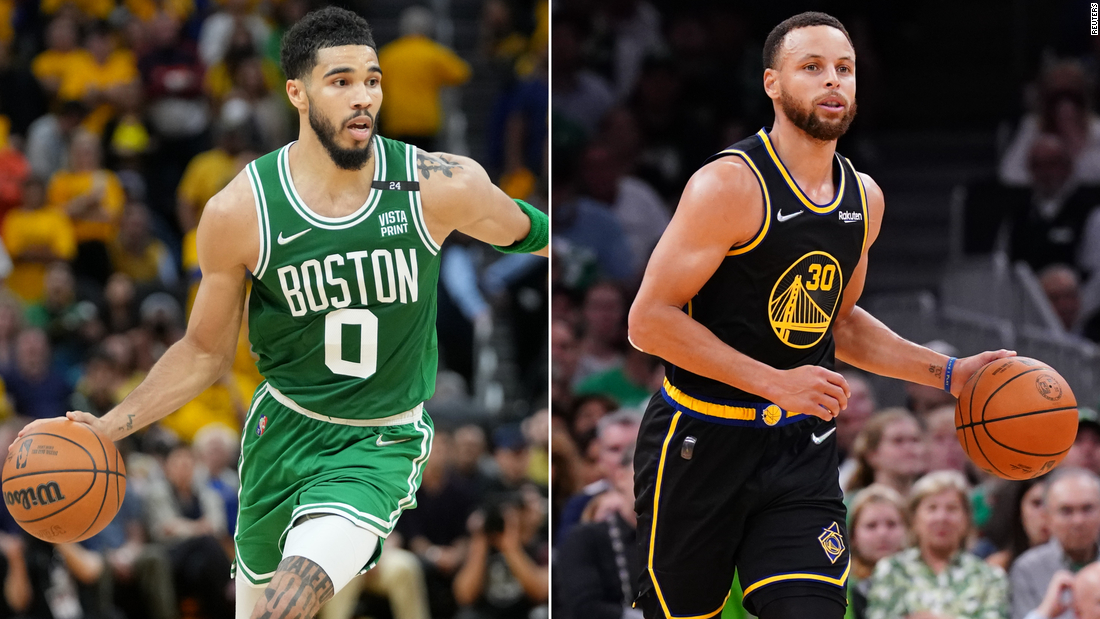 It means they are one win away from claiming the organization’s fourth title in eight seasons — and seventh overall — and cementing the legacy of their core: Steph Curry, Draymond Green and Klay Thompson.

Having been in this position many times before, Curry is hoping to lean on that past experience.

“Thankfully, I think having been (in close out games) six times, been in a lot of different closeout type of opportunities, you just understand what the nerves are like,” he told the media before Game 6.

“You got to remind yourself of that as much as you can before the game starts. At the end of the day, once you get out there, you just have to be in the moment. You got to be present as much as possible, not worry about the consequences of a win or a loss. The only opportunity you have is that 48 minutes.

“The more you can trick your mind into being in the moment and staying there, that’s the best advice I can give anybody in that situation because it’s going to be the hardest game you probably ever played in your career because of what the stakes are.”

For Thompson, it would complete a remarkable comeback from two back-to-back devasting injuries, forcing him to miss two consecutive seasons.

Over the Warriors’ dominant run of the last decade, Thompson has earned himself the nickname “Game 6 Klay” for his explosive play in Game 6s of playoff series, and it’s something he’s hoping to tap into come Thursday night.

“It’s obviously a nickname I earned and I want to live up to it,” Thompson told reporters.

“At the same time, I don’t want to go in there and play hero ball. I’m just going to be in there and be myself, do what I’ve been doing the last few games. I know that will allow us to be successful.”

While the pressure of a closeout game in a playoff series is extreme for the Celtics, the team has shown remarkable fortitude in high-pressure scenarios so far.

Until their Game 5 loss in the Finals, they were unbeaten in postseason games following a defeat. They have been victorious in two win-or-go-home games against the Milwaukee Bucks and a Game 7 against the Miami Heat in the Eastern Conference Finals.

And that run was built on solidity and resolve to stay the course and forward Jaylen Brown says that despite the pressure, they are “not scared.”

“We do not fear the Golden State Warriors,” Brown told reporters. “We want to come out and play the best version of basketball that we can.

“We know it’s a good team over there. We know they’ve done it before. But we have all the belief in ourselves. We’re going to come out and leave it all out there. That’s the whole intent.”

When Game 6 tips off on Thursday night at TD Garden in Boston, the Celtics will be hoping to feed off their rowdy home crowd to force a Game 7.