‘Handmaid’s Tale’ author has a message about Roe v. Wade 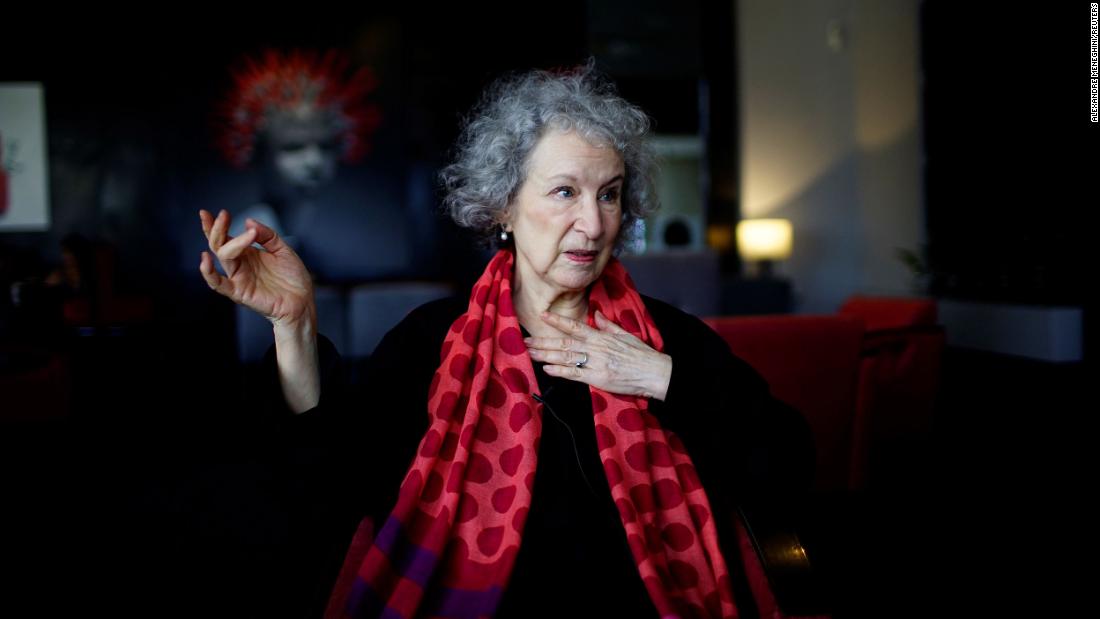 The writer posted a photo on Instagram of herself sitting in a chair, holding a mug with the phrase, “I told you so.”

In case her meaning were to be misconstrued, her caption reads “Coffee in Nova Scotia with appropriately sloganed coffee cup …”

As laws regulating female bodies have proliferated over the last few years, Atwood has become an unanticipated pop prophet of sorts. Her 1985 novel tells of Gilead, a fascist theocratic America in which women are used as breeding sows for upper class families. A Hulu adaptation that first aired in 2017 brought the bleak story even further into the cultural conversation.

People dressed in the iconic red robes and white bonnets from the story have been a staple at public demonstration from women’s marches during Donald Trump’s presidency to recent abortion rights protests after the Supreme Court struck down Roe v. Wade.

Atwood admits she didn’t imagine her work of fiction would ever be so closely compared to reality.

“You write these books so they won’t come true,” she told People in 2017.
However, the subjugation and sexual coercion of women have always been a deeply engrained truth in American history. There was nothing fictional about the experiences of Black women under chattel slavery, nor is there anything fictional about the experience of women in poverty, immigrants, Indigenous people, LGBTQ people, children and others who are disproportionately at risk for sexual exploitation and abuse.
Atwood has been a vocal supporter of reproductive rights. After her Instagram post, she clarified her position even further on Twitter: “When HandmaidsTale came out in 85, there was disbelief. I thought a religious-right takeover was possible in the US, and was Crazy Margaret. Premature, but unfortunately too close. That doesn’t make me happy.”