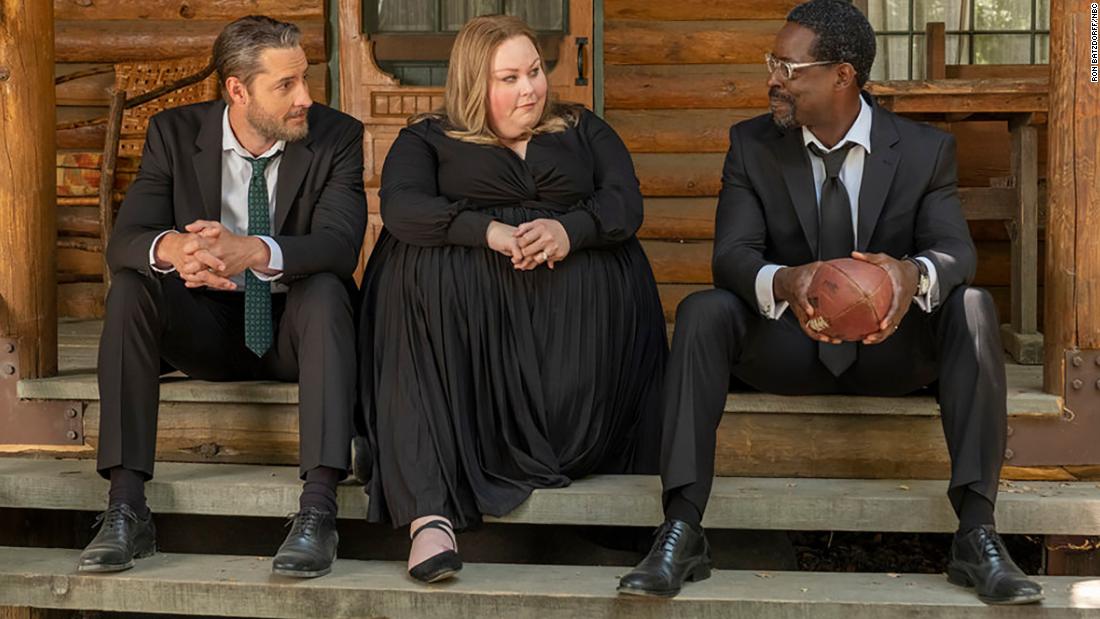 Where, for example, was the love for NBC’s final season of “This Is Us,” the show that made a name for itself just a few years ago with its weepy storytelling and astonishing performances? At one point, this series, which earned 40 Emmy nominations for its prior seasons, was hailed for reviving broadcast TV representation at the cable/streaming-heavy awards show. But as this series took its last breath, Emmy voters ultimately decided to let this series about life and death rest in peace, giving it only one nomination for outstanding original music and lyrics.

It previously earned three Emmy awards — two for outstanding guest actor in a drama (Gerald McRaney in 2017 and Ron Cephas Jones in 2020), one for lead actor in a drama (Sterling K. Brown). It was also awarded one TV Academy honor.

“Insecure,” meanwhile, would have been a welcomed addition to the stellar outstanding comedy lineup. Issa Rae earned an individual nomination for her lead role, but while the show was about that character, the sum of its parts made it great. The legacy and language that “Insecure” gave its viewers was worth recognizing.
“Pachinko” was another sad omission, as this sweeping saga highlighted never-told stories that more people need to see.

It’s also not unreasonable to wish the powers that be had recognized all the lead performances in “Only Murders In the Building” and not left out Selena Gomez, who more than held her own opposite two male comedy legends.

You know the television field is stacked with talent when performances from stars like Michelle Pfeiffer, Gillian Anderson, Viola Davis, Jessica Chastain and Julia Roberts are left on the table.

So we could go on forever. But like a four-hour Emmy Awards ceremony, no one wants that.