Nolan Neal, ‘The Voice’ and ‘America’s Got Talent’ contestant, dead at 41 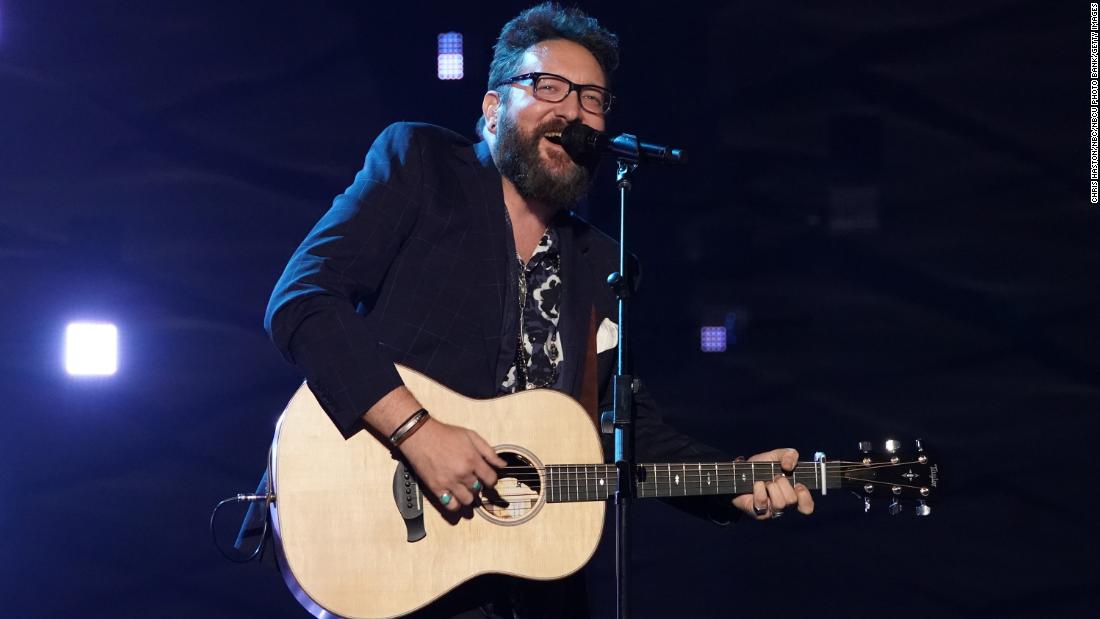 The Nashville native appeared as a contestant on Season 10 of “The Voice” in 2016 and the show paid tribute to Neal on social media.

“We are heartbroken by the passing of Nolan Neal,” the tweet reads. “His incredible talent will always be remembered. Our sincerest sympathy goes out to his family and friends during this time.”

Neal, who performed the Elton John classic “Tiny Dancer,” got all four coaches to turn their chairs and received a standing ovation from them.

Adam Levine picked Neal for his team and the singer made it to the knockout round.

Neal auditioned for “America’s Got Talent” in 2020 and shared his story of losing his dad to suicide, partying hard after receiving a record deal and ultimately spiraling out of control.

He said during his audition that the song he was performing, titled “Lost,” was the first thing he had written when he got out of treatment for substance abuse.

“It’s the first song I wrote sober,” Neal said at the time. “The hook of the song is ‘Lost for the last time.’ It’s about somebody he thinks they don’t deserve anything because of the things they’ve done. I hope it connects with you all. That’ll be the real win for me.”
His cousin Dylan Seals told TMZ Neal was found dead in his Nashville apartment. No cause of death has been released.
Neal posted on his verified Facebook page that he had been scheduled to play this coming Sunday at Hotel Indigo in Nashville, but that the show had been canceled for reasons he did not cite.

CNN has reached out to the Medical Examiner’s office in Nashville for comment.