George Clooney, U2 and Gladys Knight are 2022 Kennedy Center honorees 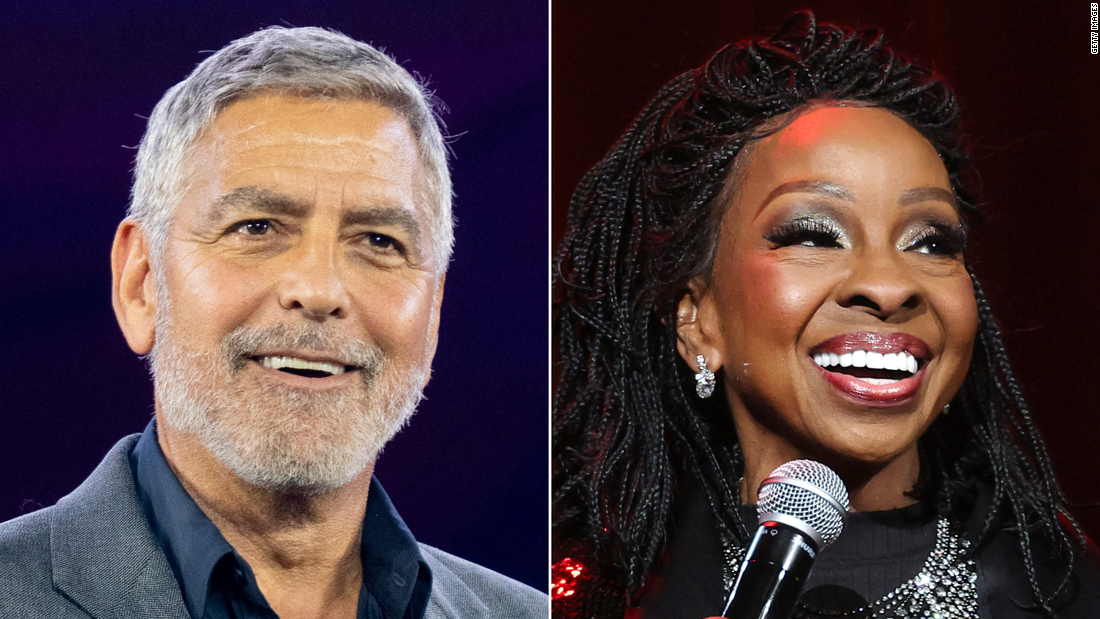 The Kennedy Center Honors, presented by the John F. Kennedy Center for the Performing Arts in Washington, DC, are bestowed upon artists with exemplary bodies of work across different fields. Last year’s honorees included singer-songwriter Joni Mitchell, Motown record executive Berry Gordy and “Saturday Night Live” creator Lorne Michaels.
The 45th Kennedy Center Honors recipients represent film and music. The lone thespian in the bunch is Clooney, who’s also a philanthropist and tequila entrepreneur, best known for his roles in films like the “Ocean’s Eleven” remake and its sequels, “The Descendents” and, yes, one critically reviled “Batman” film.
U2, the Irish rock band comprised of Bono, The Edge, Adam Clayton and Larry Mullen Jr., has released rollicking and socially conscious music since the 1980s. León, who for decades has written original compositions influenced by her heritage, was awarded the 2021 Pulitzer Prize in Music for her composition “Stride,” which fused Black music traditions from the US and the West Caribbean.
And Grant and Knight have both made significant contributions to Christian genres: Grant was the “first artist to bring contemporary Christian music to the forefront of American culture,” Kennedy Center chairman David Rubenstein said in a statement; and Knight, a seven-time Grammy winner, is considered the “Empress of Soul” for her decades in the music industry, both as the frontwoman of the Pips and as a solo artist. (Both Knight and U2 have also been inducted into the Rock & Roll Hall of Fame.)

All five artists expressed disbelief and gratitude over their respective inductions. Knight called her selection one of the “highlights of [her] career,” a sentiment U2 echoed, calling it one of the “greatest honours” in the US.

Clooney said being named a Kennedy Center honoree was a “genuinely exciting surprise.”

“Growing up in a small town in Kentucky I could never have imagined that someday I’d be the one sitting in the balcony at the Kennedy Center Honors,” he said. “To be mentioned in the same breath with the rest of these incredible artists is an honor.”

The Kennedy Center Honors Gala, during which the inductees are honored with performances and homages to their work, will take place on December 4. A televised version of the ceremony will air on CBS at a later date, the arts organization said.