Ricky Martin’s nephew withdraws his harassment claim against the singer 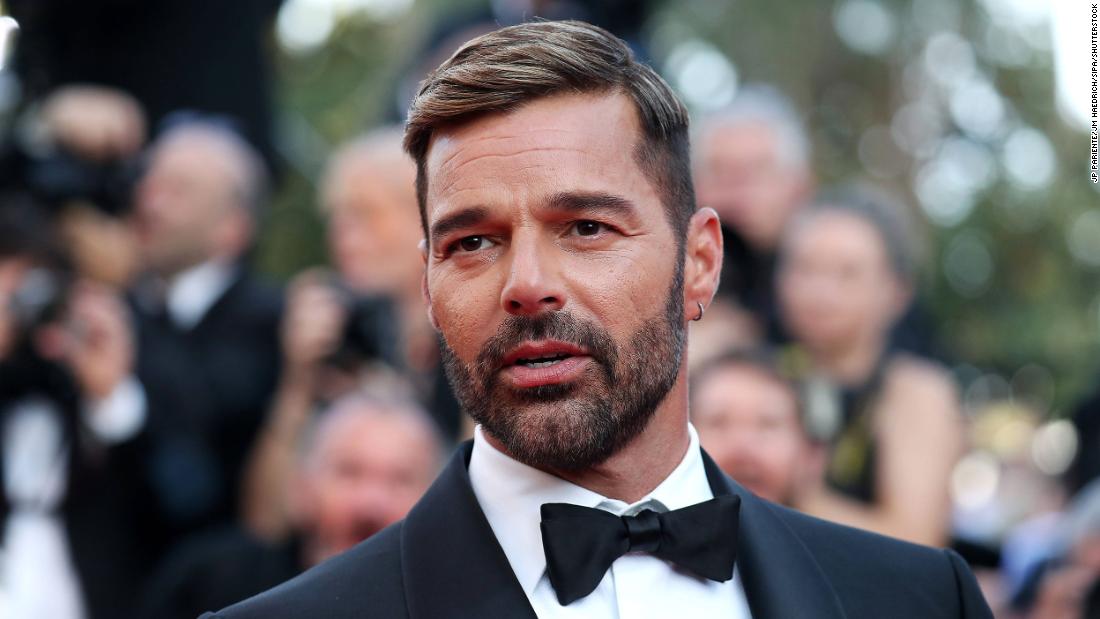 A judge lifted a temporary restraining order against Martin on Thursday at a hearing in San Juan, Puerto Rico. According to police spokesperson Axel Valencia, the order will be “archived” since there “is nothing criminal” pending against Martin.

Martin was served the protection order for domestic abuse July 1 by Puerto Rican police. It was sought by his 21-year-old nephew, according to the Spanish news outlet Marca, citing a family member of Martin’s. The story included allegations Martin, 50, and his nephew had been in a romantic relationship.

The nephew and Martin had ended a relationship two months before the order of protection was requested, but Martin didn’t accept that it was over, Captain Luis Dias, Director of the Intelligence Bureau for the Puerto Rican Police Department, told CNN Monday.

But one of Martin’s attorneys, Marty Singer, strongly denied the allegations in a statement to CNN Monday, calling them “untrue” and “disgusting.”

“Unfortunately, the person who made this claim is struggling with deep mental health challenges,” Singer said. “Ricky Martin has, of course, never been — and would never be — involved in any kind of sexual or romantic relationship with his nephew.”

In a statement to CNN, attorneys for Martin said Thursday the protection order was lifted after the nephew had asked the case be dismissed.

“The accuser confirmed to the court that his decision to dismiss the matter was his alone, without any outside influence or pressure…” Joaquín Monserrate Matienzo, Carmelo Dávila and Harry Massanet Pastrana said.

“This was never anything more than a troubled individual making false allegations with absolutely nothing to substantiate them,” they added. “We are glad that our client saw justice done and can now move forward with his life and his career.”

CNN has reached out to court for additional information.

“Truth prevails,” Martin said on Twitter after Thursday’s hearing. Martin also had tweeted about the protection order on July 3, saying it was based on “completely false” allegations and that he will face the process “with the facts and dignity that characterize me.”

The singer is scheduled to perform at the Hollywood Bowl with the Los Angeles Philharmonic on July 22.