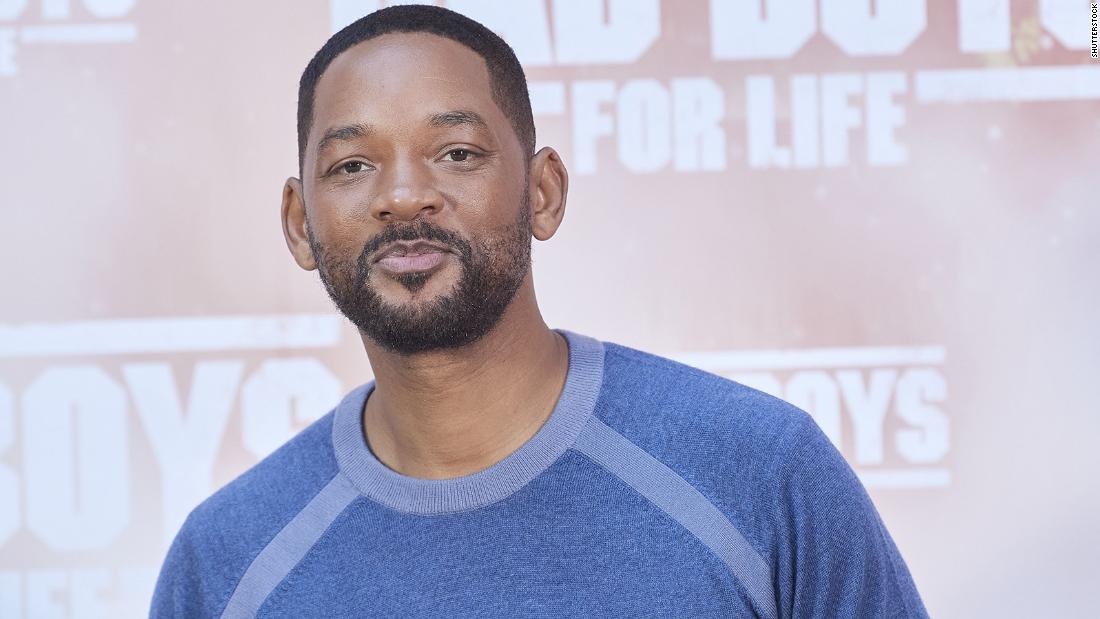 Smith posted a video to his verified Instagram account on Friday that began with the words on screen, “It’s been a minute.”

“Over the last few months, I’ve been doing a lot of thinking and personal work…,” the statement reads. “You asked a lot of fair questions that I wanted to take some time to answer.”

Smith can then be heard sighing, he enters the screen and addresses to camera why he didn’t apologize to Rock during his Oscars acceptance speech following his win for best actor for his role in “King Richard.”

“I was fogged out by that point,” Smith says. “It’s all fuzzy. I’ve reached out to Chris and the message that came back is that he’s not ready to talk and when he is, he will reach out. So I will say to you Chris, I apologize to you. My behavior was unacceptable and I’m here whenever you are ready to talk.”

CNN has reached out to representatives for Rock for comment.

Smith also apologizes to Rock’s mother, family and his brother, Tony Rock, who had starred in the 2007 sitcom “All of Us,” which was created by Smith and his wife Jada Pinkett Smith.

“We had a great relationship,” Smith says. “Tony Rock was my man and this is probably irreparable.”

Smith walked on stage at the Oscars and slapped Chris Rock, who was presenting at the time, after he made a joke about Smith’s wife’s shaved head.

Pinkett Smith suffers hair loss due to alopecia, an autoimmune condition that can lead to hair loss.

In his video, Smith also answers the question as to whether or not his wife, after rolling her eyes at Rock’s joke, had asked him to do something in that moment by saying she did not.

He also apologizes to her, their children, and his fellow Academy Award nominees in the post.

Smith says he “spent the last three months replaying and understanding the nuance and the complexities of what happened in that moment.”

Smith adds that it hurts him to know that he didn’t live up to the image people had of him.

“Disappointing people is my central trauma,” he says.” I hate when I let people down so it hurts.”

Smith directs a message to his supporters, saying he’s committed “to putting light and love and joy into the world.”

“If you hang on I promise we’ll be able to be friends again,” he concludes.

The Academy has sanctioned Smith by banning him from attending the Oscars for the next 10 years.